Today we will talk about Power Automate and Logic Apps products. Often, people don't understand the difference between these services and which service to choose for their needs. Let's get to the bottom of it. 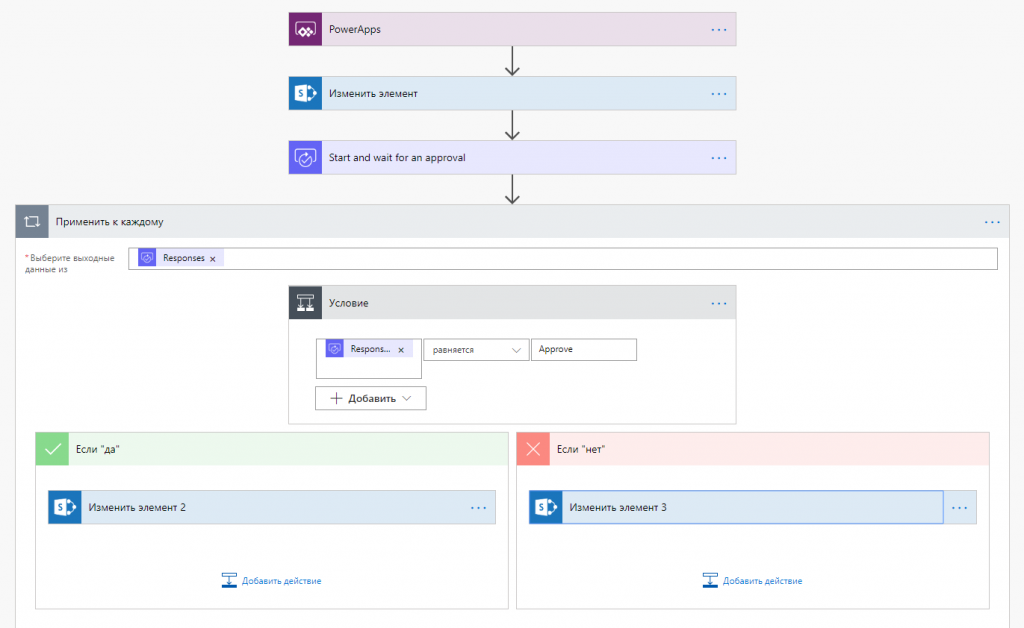 Microsoft Power Automate is a cloud service that provides users with the ability to create flows to automate time-consuming business tasks and processes. This service is designed for users who are not 100% developers, but are involved in application development and process automation.

Microsoft Power Automate is part of the Microsoft Power Platform, which includes additional services such as Power Apps, Power BI and Power Virtual Agents. This platform allows you to easily get all the necessary information from related services of Office 365 and combine it in applications, data flows, reports, and auxiliary services-assistants.

Creation of Power Automate streams is based on the concept of "trigger" => "action set". The thread starts with a certain trigger, which can be, for example, the creation of an item in the SharePoint list, receiving an email notification or HTTP request. After the start, the processing of actions that are configured in this thread begins. As actions, connectors to different services can be used. Currently, Microsoft Power Automate supports more than 200 different third-party services and services of such giants as Google, Dropbox, Slack, WordPress, as well as various social services: Blogger, Instagram, Twitter, Youtube, Facebook and many others. Of course, integration with Office 365 applications is also available. To simplify the use of Microsoft Power Automate, Microsoft provides a large number of standard templates for various applications and events that we can use by simply filling out a set of necessary settings. Users can also create templates themselves in the constructor and publish them for use by other users.

Microsoft Power Automate is currently available as part of an Office 365 subscription, or as a separate plan purchased by user or by stream. 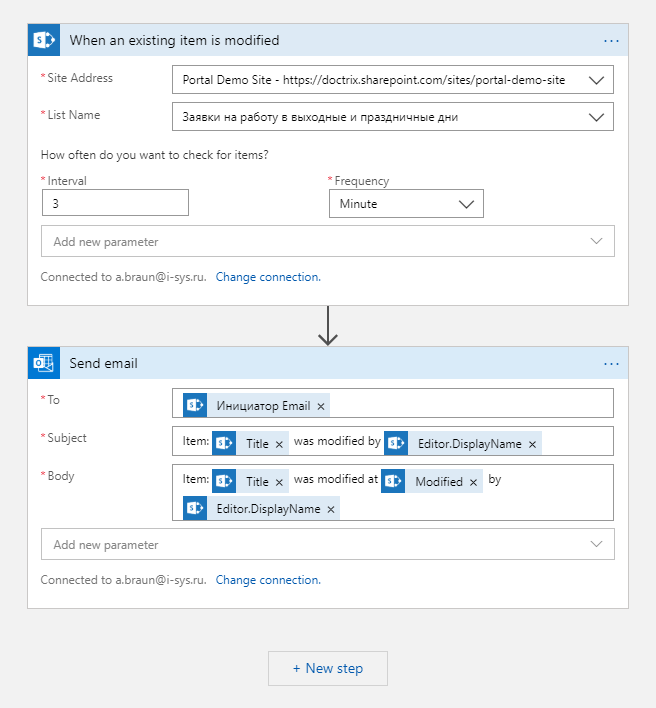 For example, you can use Logic Apps to automate scripts such as:

Along with Microsoft Power Automate, Logic Apps allows you to create threads of different complexity levels without writing code, but the tariffication here is a bit different. Logic Apps uses the "pay as you go" approach. This means that you do not need to buy individual subscriptions and all connectors are available at once. However, each execution of an action within a thread costs some money.

When developing Logic Apps streams, you should consider that the cost of running standard connectors and Enterprise level connectors is different.

In the next article, we'll look at the other differences between Power Automate and Logic Apps services and the various interesting ways in which the two services interact.